If you surf in Ireland or any other cold water spot then you should probably spare a thought for Jack O’Neill, inventor of the wetsuit

Jack O’Neill, whose extraordinary life as a Navy pilot turned legendary surfer and entrepreneur yielded one of the most game-changing technologies 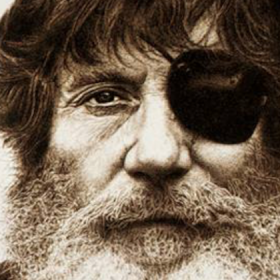 in the sport of surfing, died on June 2 of natural causes at the age of 94 in Santa Cruz, California, his company announced.

“Surrounded by family, Jack was as soulful and encouraging as always, reiterating his love for his family, appreciation for a life well lived, his hopes for his friends and the oceans he loved, all within the familiarity of his oceanfront home of over 50 years, with the famous waves of his beloved Pleasure Point beach lapping at his deck,” the company said on its website

An icon among surfers, O’Neill cut an unmistakable figure with his thick beard, unruly hair, and eyepatch, which he wore since 1972, when his surfboard struck his left eye while he was riding a wave. He started his company, O’Neill Inc., in 1952 near Ocean Beach in San Francisco, California, and coined and patented the name “Surf Shop.” 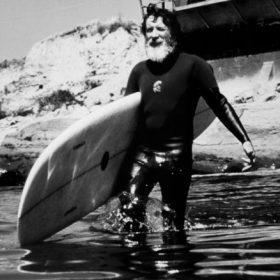 But his most important contribution to the sport was the creation and mass production of the neoprene wetsuit, an insulated garment that traps a thin layer of water against the skin, which is then warmed by body heat, allowing people to surf in frigid waters and in all seasons.

While other companies were experimenting with the technology at the time, O’Neill is widely credited with being the wetsuit’s commercial pioneer.

O’Neill wetsuits revolutionized surfing as they grew in popularity, appealing to surfers around the world with the slogan, “It’s always summer on the inside.” He is also credited with helping change the image of surfers from marginalized beach bums to bonafide athletes. 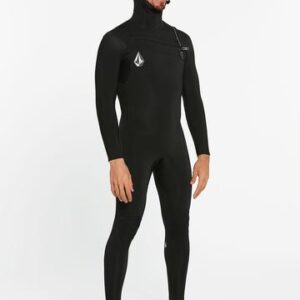 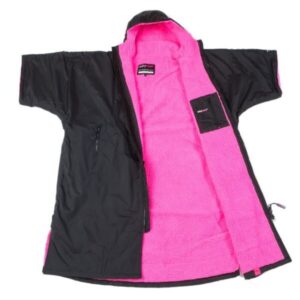 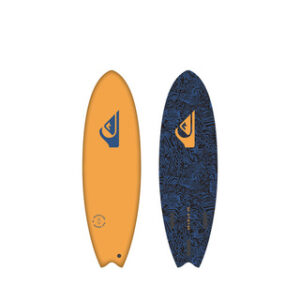 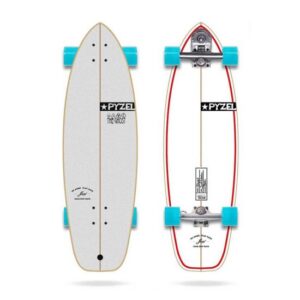 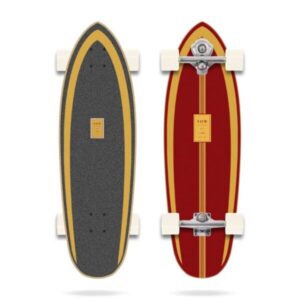 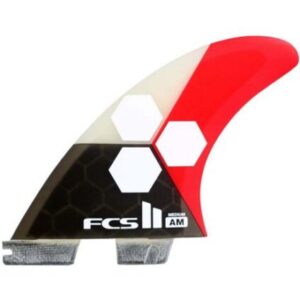 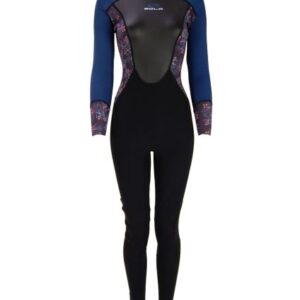 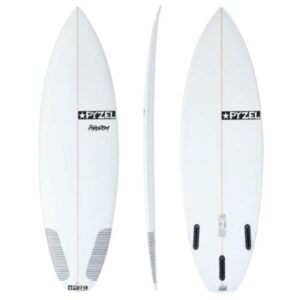